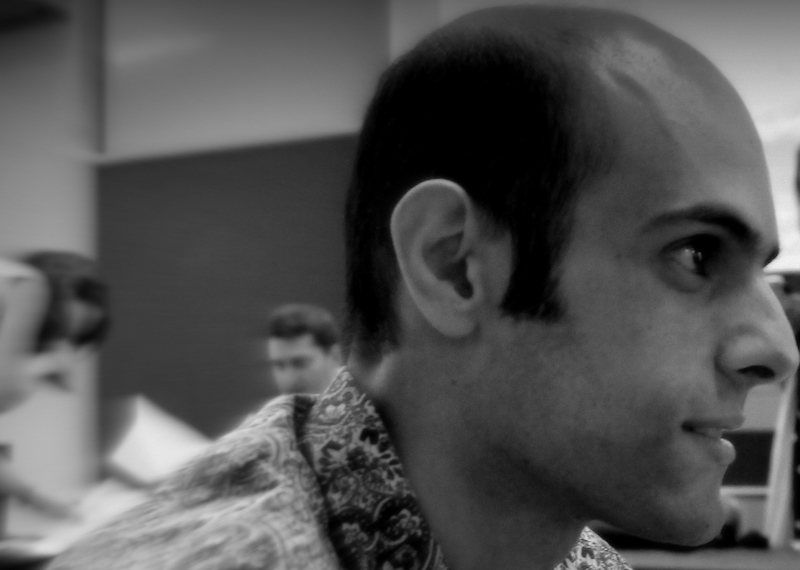 Born in Cosenza in 1987. In 2011 he graduated in Performing Arts Disciplines. Since 2009, enrolled in the class of Composition at the Conservatory of Music S. Giacomantonio of Cosenza under the guidance of M. Palermo.

Currently engaged in perfecting his studies, Tommaso Greco, who has been published several times by the Preludio music label, has already produced chamber works. He is co-author of the one-act opera drama Molly of the aviators and author of The Rose and the Apprentice. In addition, he has received several awards: the Young Musicians Competition of the City of Paola - S. Francesco Prize and the Mnemosyne Prize 2016. He has performed at numerous events, including the Utricanti Festival in Bari, the International Saxophone Stage in Fermo and the Festival delle Serre in Cerisano.

Also noteworthy are the collaborations with theItalian harp orchestra by Maestro Albarosa Di Lieto, the Sax Orchestra conducted by Maestro P. Trampetti and with pianist and composer Rodolfo Saraco. These collaborations have enabled Tommaso Greco's music to cross national borders.

The coveted first prize in the national composition competition organised by the famous foundation now confirms its value. Musical Afternoons. The jury, made up of important names in contemporary music, has thus judged the work of the Calabrese as the best among the various compositions for orchestra submitted and inspired by the theme "Leonardo da Vinci and the Italian Renaissance". The prize was the performance of the piece in the 2018-2019 Symphonic Season of Milan's historic orchestra I Pomeriggi Musicali. The concert, in the splendid setting of the Dal Verme Theatre in Milan, will be broadcast on Rai Radio 3.