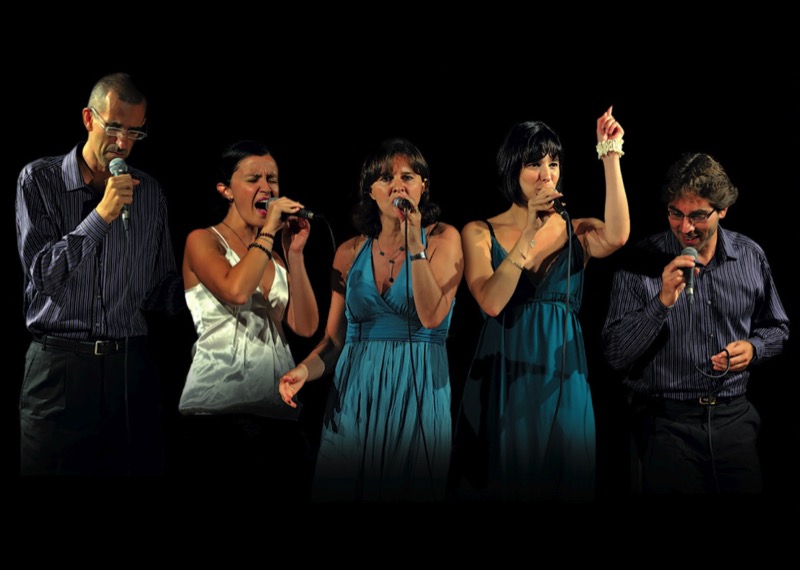 Fabio Alessi was born in Savona on 03/07/1962. - He got his classical high school diploma at the Liceo "G. Chiabrera" in Savona in 1981. - In 1982 he got his Piano Diploma at the Conservatory "N. Paganini" in Genoa.- Between 1982 and 1983 he achieved placings in the following piano competitions: - First place at the National Competition of Albenga (1982). - Second place at the National Competition of Macugnaga (1982). - Third place at the International Competition of Stresa (1983). - Third place at the National Competition 'W. Ferrato" in Savona (1983) - From 1983 to 1985 he taught piano at the Accademia Musicale in Savona - In 1986 he graduated cum laude in Mathematics at the University of Genoa - In 1988 he obtained the qualification to teach music in secondary schools.- In 1991 he obtained a PhD in Mathematics, at the University Consortium Genoa-Turin-Milan-Pavia (4th cycle of PhD) with a thesis entitled "Systems of Intersection Types". - In 1991 he obtained the qualification to teach Mathematics, Applied Mathematics and Mathematical Physics in secondary schools.He founded and directed the a cappella quintet 'Mezzo Sotto', with which he recorded the albums 'Half Below' (edizioni Preludio - Milano), 'Incanto' (edizioni Preludio) and 'Merry Christmas' (edizioni Paoline - Roma). - He sang as a baritone in the a cappella group 'Vocalica' (Padova), with which he recorded the album 'E` Natale'.- He currently sings as a baritone in the a cappella group 'Vocal Cocktail', with which he recorded the album 'Vocal Cocktail'. - He has produced a hundred or so arrangements for a cappella vocal ensembles, some of which have been published by Edizioni Preludio. - As an arranger of a cappella music, he has collaborated with numerous Italian and foreign groups, including: Alti & Bassi (Milan), L'Una e cinque (Turin), VoiceFull (Milan), Ring Around Quartet (Genoa), Perpetuum Jazzile (Ljubljana - Slovenia), UnicumLaude (Pecs, Hungary), Ardu` Vocal (Dublin - EIRE), Penthelia Singers (Toronto - Canada), Diponegoro Orchestra (Indonesia), etc.- Since April 2015 he has been the director of the Choir of the University of Udine. - In the period 1994 - 2003 he was unexcelled double bass player of the plectrum orchestra 'Tita Marzuttini' of Udine.