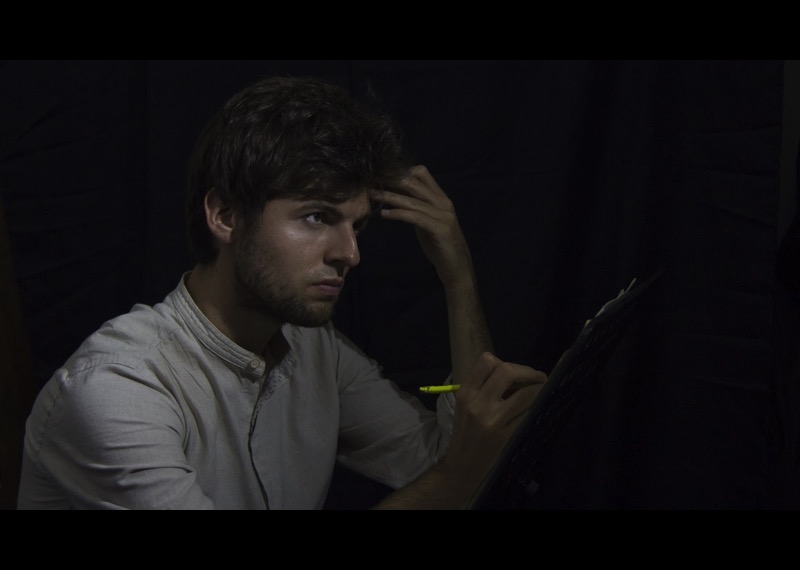 In December 2016 he won all the prizes at the first edition of the International Michele Novaro Competition (jury, audience and orchestra), promoted by the Chamber of Deputies to describe contemporary Italy musically.

On 27 October 2018, the Teatro Vittoria in Turin performed his opera The Villa of Mysteriesa tribute to the city of Pompeii. His compositions have been promoted by important Italian musical institutions, including Mito Settembre Musica and the Maggio Musicale Fiorentino. In the same year, he composed the "Songs of nostalgia"published by Preludio (listen to them on YouTube).

Among others, he has been honoured by Krzysztof Penderecki, Fabio Vacchi, Andrea Lucchesini, Luca Lombardi, Andrea Talmelli and Roberto Prosseda.