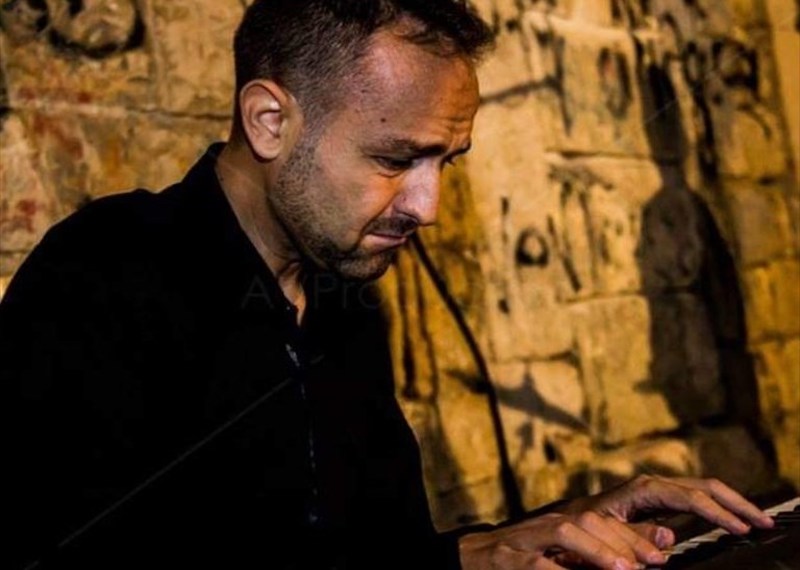 Antonio Molinini (Corato, 1981) graduated from the Conservatorio Niccolò Piccinni in Bari in Pianoforte, Composition and Band Instrumentation. He also studied jazz piano and French horn. From 2005 to 2007 he was a student of composer Luis Bacalov at the Accademia Musicale Chigiana in Siena. He taught harmony, counterpoint, fugue and composition at the Conservatories of Bari and Monopoli. A prolific composer of instrumental, chamber, sacred and symphonic music, he orchestrated the finale of 'Crux in Gloria', a solemn Mass for the canonisation of Padre Pio, and fully orchestrated the Mass for choir and symphonic orchestra written by Don Antonio Parisi and performed live on RAI Uno during the XXIV National Eucharistic Congress on 29 May 2005, held in Bari in the presence of Pope Benedict XVI. His 'Jubilee of Mercy' Mass was premiered at the Basilica of San Nicola di Bari as part of the 2016 Notti Sacre festival. He is involved as a pianist and keyboard player in several jazz ensembles, and as a cornet player in numerous orchestras and chamber ensembles; from 2004 to 2008 he was active as an arranger, as well as a cornet player, with the symphonic youth orchestra of the Conservatorio Niccolò Piccinni in Bari conducted by Giuseppe Pannarale. He has arranged, in a jazz and symphonic key, pieces for Fabio Concato and Sergio Cammariere. His record production moves between pop music ("Amore In Transito", 2010 and "Senti", 2012), solo piano compositions ("A sua insaputa", 2012 and "Io ho più orecchio di Bacco", 2015) and jazz ("Another Day Will Come" for jazz quintet, 2013 and "Di albe e di tramonti", 2017).