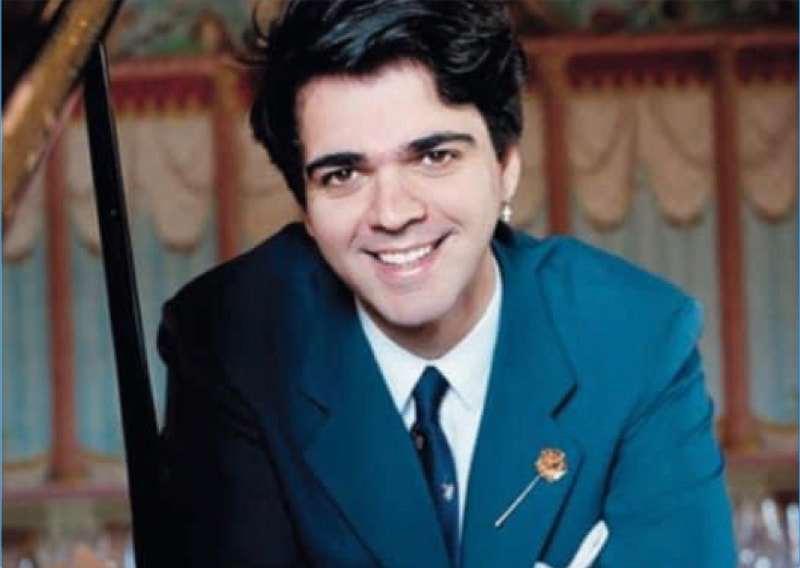 In October 2014, he graduated in piano with honours from the Conservatorio Vincenzo Bellini in Catania with an experimental thesis on the parallelism between classical and jazz improvisation. During his three-year degree he participated in important master classes held by Bruno Canino, Leslie Howard and Paul Gulda.

In July 2018, he graduated brilliantly from the two-year piano masterclass at the Conservatorio Giuseppe Verdi in Milan with an experimental work on the Austrian composer Friedrich Gulda.

His career as a composer began in 2014 with the music for the stage of MaruzzaAn unpublished work on feminicide, written by Domenico Giansiracusa and adapted for the theatre by Giovanni Catalano, a pupil of Andrea Camilleri, for which Neri was not only composer but also artistic director and actor in the cast.

In 2015 A divine comedy was selected by the Antoniano di Bologna in the shortlist of 12 songs of the 58th Zecchino d'Oro and was awarded the prize Rai Zecchino Web.

In the same year he won the title Emerging artistic personality of the XI edition of the Poggio Bustone Prize.

In 2016 he won the Risuoni Festival with his project Neri sings Modugnoa show where he critically comments on and stages the main compositions of the well-known Apulian singer-songwriter.

In 2017, Canale 5 broadcast a prime-time piano and vocal performance of the famous track The alarm clock by Domenico Modugno: this performance won wide acclaim among industry insiders and the popular jury.

Over the years he has performed at numerous concert halls, cultural institutions and embassies all over the world: Georgia, Thailand, Myanmar, Malaysia, Cambodia, Indonesia, Japan, USA.

Between 2020 and 2021 he was involved in the important record and documentary work Music in a Box?sponsored by the Assessorato allo Sport Turismo e Spettacolo of the Regione Sicilia and the Comune di Avola: a concert-documentary in which his music alternates with that of other important Italian composers and which sees the participation of the great Sicilian drum percussionist Alfio Antico.

Music in A Box