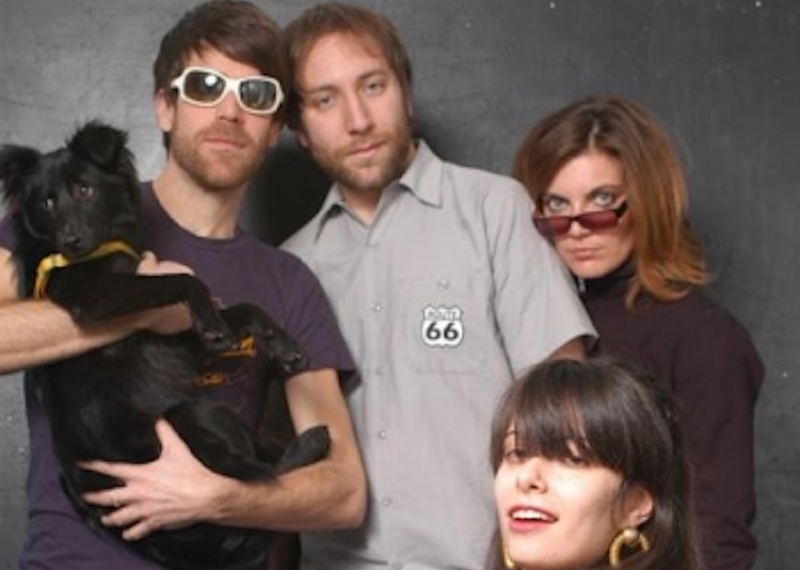 In 2001 Marco and Lavinia met and, thanks to their shared love for Sonic Youth, decided to try composing music together. That first attempt at a band became a serious thing only three years later, with the arrival in the line-up of Guido (bass player) and, after several alternations, Valentina on drums. With this line-up they began to make their mark on the stages of numerous venues in the capital and beyond. They play everywhere, opening for anyone and making their reputation as a live band grow in no time. In early 2008, their debut album will be released, produced by our associated label 42records, recorded with Francesco Donadello of Giardini di Mirò and pre-produced in the company of Peter T of MiceCars (their assistant guitarist, when it happens). They say of them (actually we say it): 'They are as crazy as Liars, but with the pop songs of the Breeders. And Lavinia occasionally moves like Blondie'.