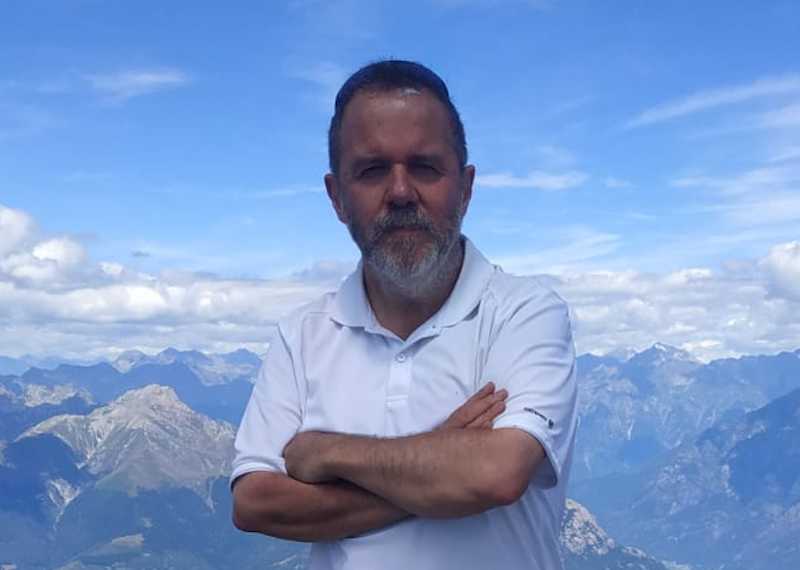 A graduate in Composition from the Milan Conservatory, he studied with Adriano Guarnieri, Azio Corghi, Alessandro Solbiati. He graduated with honours in Theoretical Philosophy at the State University of Milan, with Giovanni Piana.

Since 2010 he has been director of the Claudio Abbado Civic Schoolin Milan, where he teaches music analysis and philosophy of music.

In addition to his composing and teaching activities, he has alternated between organisational, project, research and musicological activities.

His compositions have been performed in Italy and abroad. He has published musicological essays, translations and commentaries on Renaissance philosophical and philosophical-musical texts. He is the author of encyclopaedic entries for UTET, a collaborator with publishing houses, a translator, a scholar of ancient and Far Eastern culture, a paragliding enthusiast...