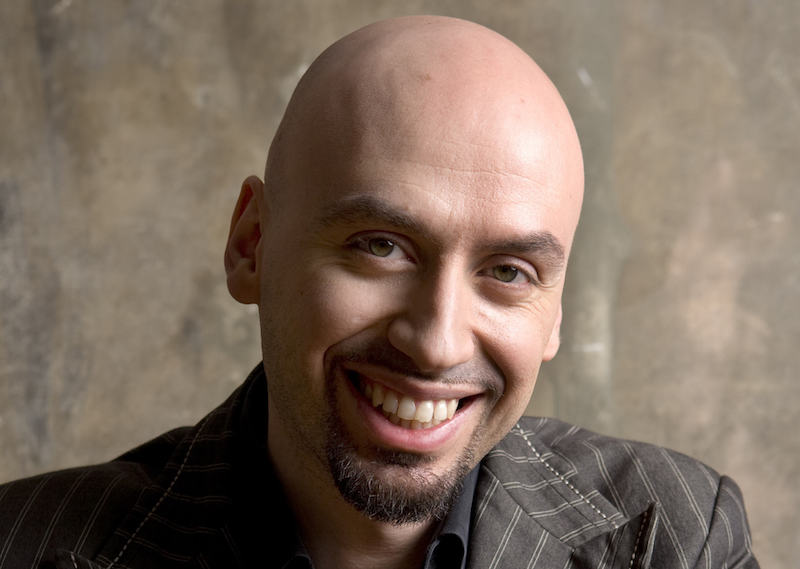 An internationally successful musician, singer, producer and vocal coach, he has collaborated with the Wise Guys and Flying Pickets, as well as Bobby McFerrin on his groundbreaking 2010 CD 'VOCAbuLarieS', which was nominated for three Grammy Awards and won the Outstanding World Music Album at the 2011 NAACP.

He specialises in contemporary a cappella music and is invited all over Europe (and beyond) to perform in concerts, to give seminars for singers, to serve as a juror in international competitions, etc.

His compositions and arrangements are recorded and performed in many countries and the albums he has produced have received numerous CARAs award nominations. As an 'all things vocal' teacher, he is able to give practical advice to choirs and vocal groups on a wide range of common issues such as choral techniques, repertoire effectiveness, vocal percussion, rhythmic awareness, stage presence, stage safety, choreography, microphone technique and recording techniques.

In 2019 Andrea was hired as director of the Bonner Jazzchor (Bonn, Germany).

Preludiomusic hosts two of his arrangements including the delightful Lullaby in the version with Italian lyrics entitled "Il canto del Natal"on a text by Stefano Benini.