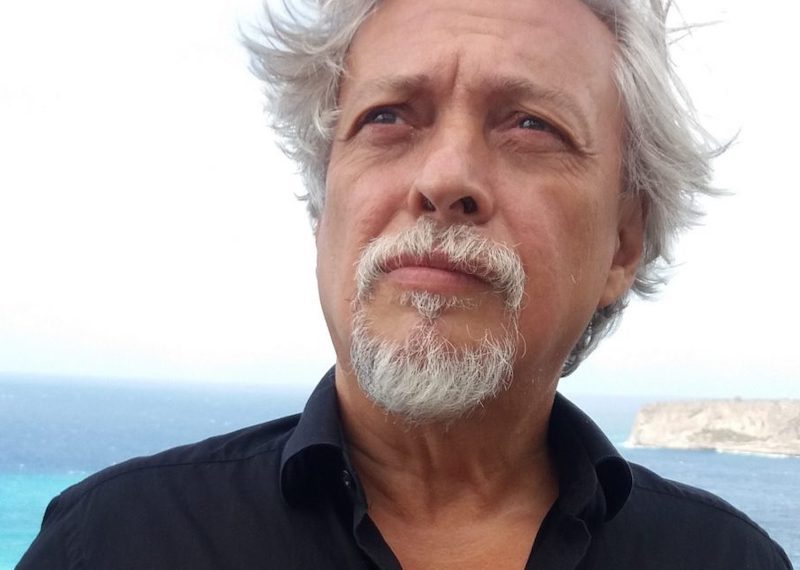 Alessandro Cusatelli was born in Rome in 1956. He is the author of four concertos for solo instrument and orchestra (Concerto for viola, 1986; Concerto for violin, 1990; Concerto for oboe and orchestra, 2007; Sonatina for clarinet and small orchestra, 2013), numerous other symphonic compositions, a musical drama in one act (Mary Allen, 1995), various symphonic-vocal works (Libera me, 1997; Ave verum, 1998; two cycles of Lieder for soprano and orchestra); he has also dedicated himself to a large chamber music production, mainly for string ensembles. His works have been performed at the Orchestra Sinfonica della RAI di Torino, the Orchestra della RAI di Milano, the Teatro dell'Opera di Roma, the Fondazione Arena di Verona, the Stagione da camera della RAI di Roma, and at many other musical institutions. His entire symphonic-chord production was frequently broadcast by the RAI radio networks, where he was a guest on several occasions in programmes on contemporary music and others on various musical and didactic aspects. RAI has been responsible for the production of symphonic works (Concerto for viola; Sei preludi per orchestra) and chamber music works (Sei preludi per pianoforte; Quartetto n° 2). The Ente lirico Arena di Verona commissioned the Concerto for violin and orchestra, premiered at the Teatro Filarmonico in the 1990/91 season. The Fondazione Arena di Verona premiered the symphonic drama Mayerling in the 1999/2000 season at the Teatro Filarmonico. The Teatro dell'Opera in Rome commissioned for the 2000/2001 season the melologue Udii la voce, udii il grido, from Euripides' Medea. On commission from Unesco, he took part in the bicentenary of A. Pushkin's birth with the composition of the cantata Besy ("Devils") for soloists, choir, two pianos and percussion, on the poet's original text, performed at Villa Giusti, in Verona, in June 2001 as part of the World Poetry Day. From 1996 to 2001, he was a member of the Technical Commission of the Lyric Session of the SIAE. He has been teaching for thirty-six years as head of the Composition class, currently at the S. Cecilia Conservatory in Rome. He is the author of a Treaty of Instrumentation, published by Carisch in September 2007, and a Treaty of Orchestration (February 2010) published by the same publishing house.